Donate now to the Darla Pannier

In honor of Darla Pannier one female athlete will receive a $2,000 Scholarship to pursue post secondary education 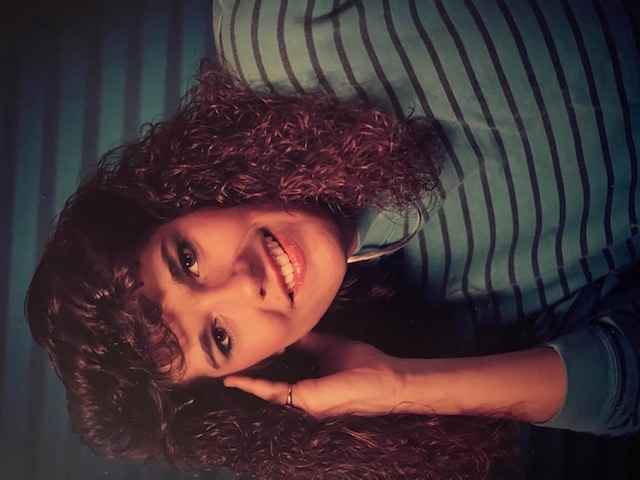 In honor of Darla Pannier one female athlete will receive a $2,000 Scholarship to pursue post secondary education

There is little doubt Darla Pannier is the best female high school basketball player to lace-up shoes in Southeast Missouri.

During her high school career, Pannier was all-everything. She was named first-team all-state twice and second-team once and was recruited by many NCAA Division I schools.

Upon graduating from Central in 1988, Pannier signed to attend Southeast Missouri State University, but -- although she was an A and B student at Central -- her ACT scores were not high enough to be eligible for the first year at an NCAA institution.

Instead of waiting a year to become an Otahkian, Pannier opted for Central Methodist College, an NAIA school. During her freshman year there, she scored a total of 798 points and was the second-leading scorer in the nation. She was the only freshman named to the NAIA All-American first team.

Pannier's career came to a tragic end when she was killed in an automobile accident while traveling to Cape Girardeau to instruct students at a basketball summer camp at Central.

The Darla Pannier Award is now given annually to an outstanding female athlete at Central High School in her honor. Also, the "Darla Pannier Most Valuable Player Award" is given to the MVP of the Hall of Fame Games, the annual state All-Star game. Pannier played in the first Hall of Fame Game.