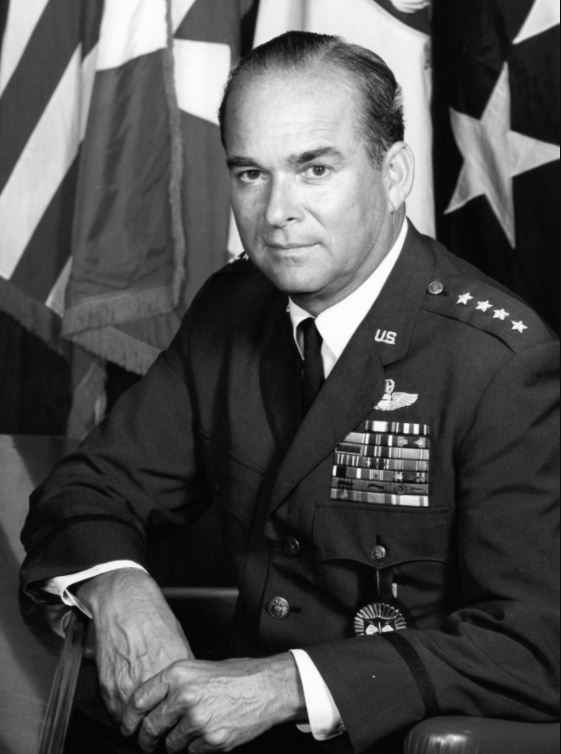 In honor of General Seth J. McKee an AFJROTC student at Cape Central High will receive $1,000

$1,000 Scholarship for a deserving AFJROTC cadet who has demonstrated exceptional leadership, responsibility, and initiative for success.

General Seth J. McKee graduated from the Cape Girardeau High School in 1934 before marking on an impressive and heroic military career in the United States Air Force.

After joining the Missouri National Guard in 1935, he went on to become an Aviation Cadet in the United States Army Air Corps, completing flight school in 1939 and leading him to a successful full career in military aviation.

During World War II, he flew 69 combat missions with two aerial combat victories in his P-38 Lightning fighter aircraft in the skies over Europe. On D-Day, he led a group of over 40 aircraft in suppressing enemy defenses and supporting the ground invasion. At the time of his death in 2016, he was the highest-ranking survivor of D-Day.

In 1969, General McKee received his fourth star, the highest peacetime military rank, and became the Commander in Chief of the North American Air Defense Command (NORAD).

General McKee passed away at the age of 100 in 2016, but his lessons in leadership, service, and honor, will serve as a model for successive generations of leaders to come.